"Admission open for MBA 2022-24" . Apply for Merit scholarships based on Graduation or Entrance Exam Score.
Skip to Main Page Content 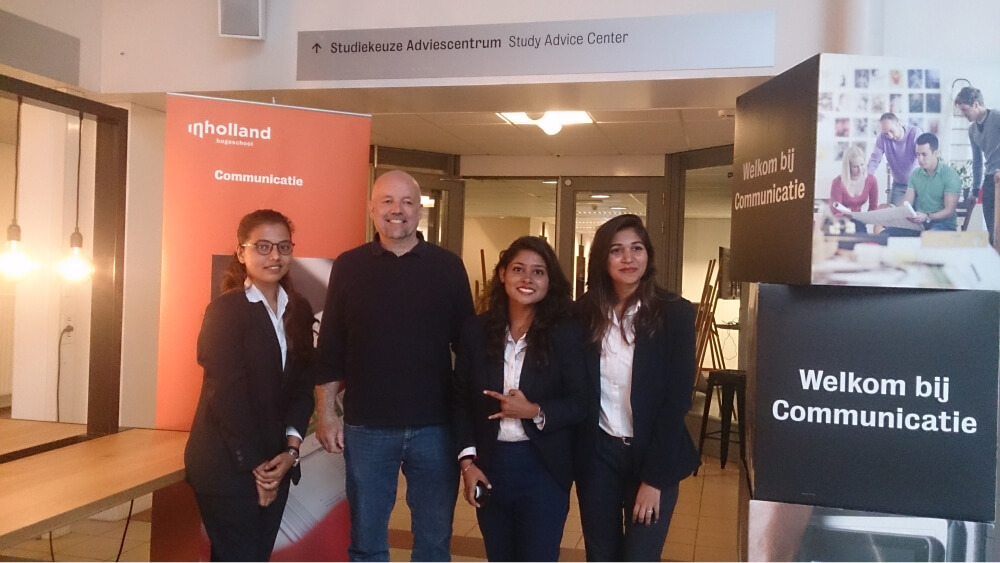 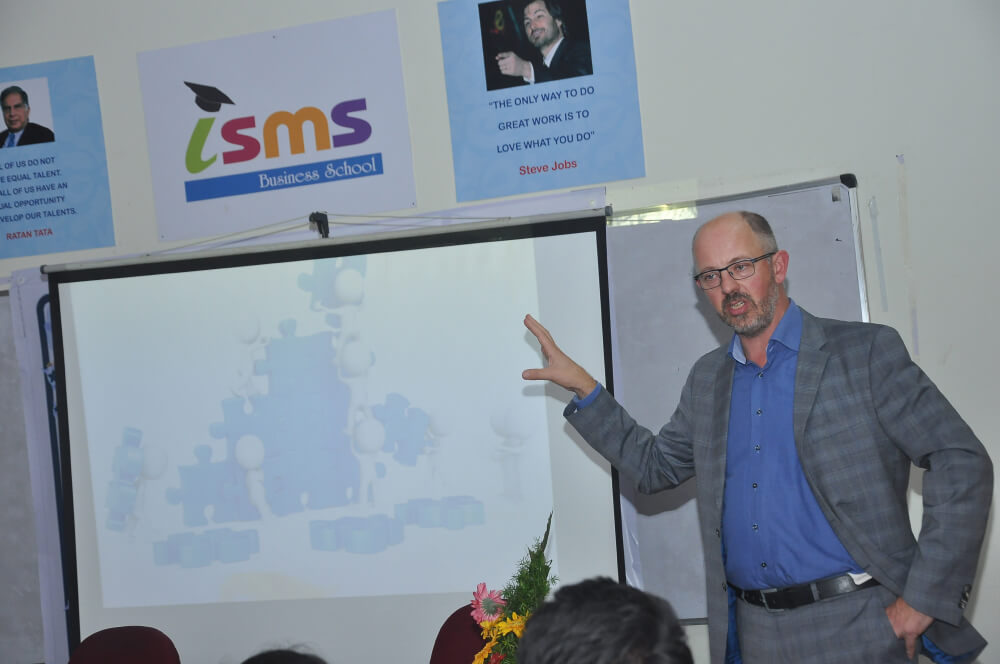 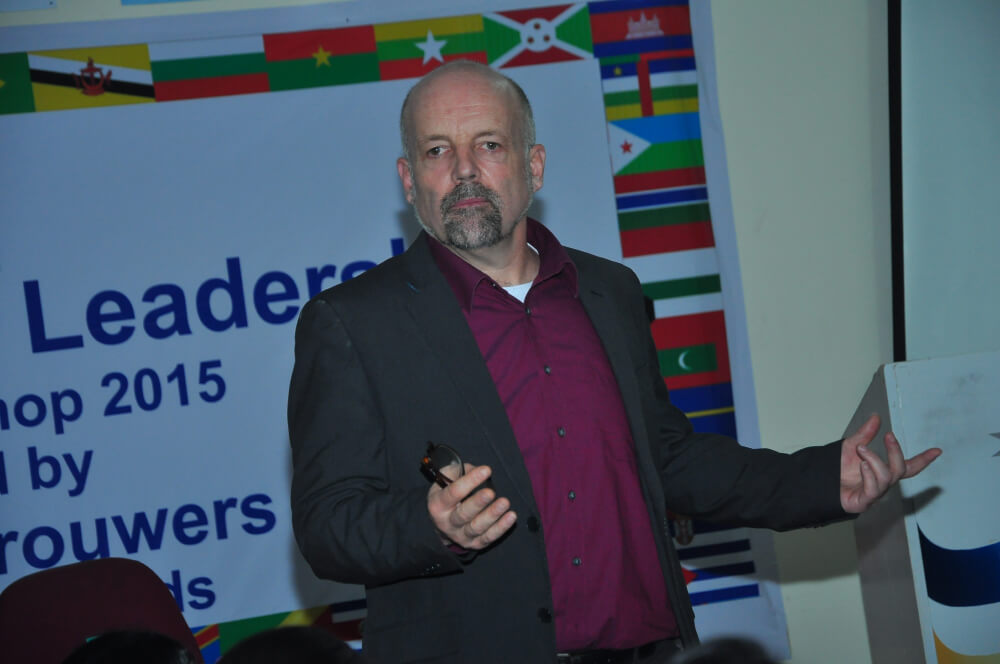 The G8 is a group of like-minded countries that share a belief in free enterprise as the best route to growth. As eight countries making up about half the world's gross domestic product, the standards we set, the commitments we make, and the steps we take can help solve vital global issues, fire up economies and drive prosperity all over the world. It still represents the major industrialized countries. So any Business Processes, technological knowledge, leadership concepts, market and consumer behavior understanding and political economy lessons can be pivotal to Asian students Particularly India. Also according to the International Monetary Fund and the CIA World Factbook, India has already surpassed Canada, Italy, UK, Germany, France, and Japan in terms of purchasing power parity (see List of countries by GDP (PPP)), although remaining on the 10th position when it comes to nominal GDP.

Hence ISMS Bangalore attempts to widen the knowledge base and understanding of the students by having collaborative sessions with these countries contributors.